It may not be alienation 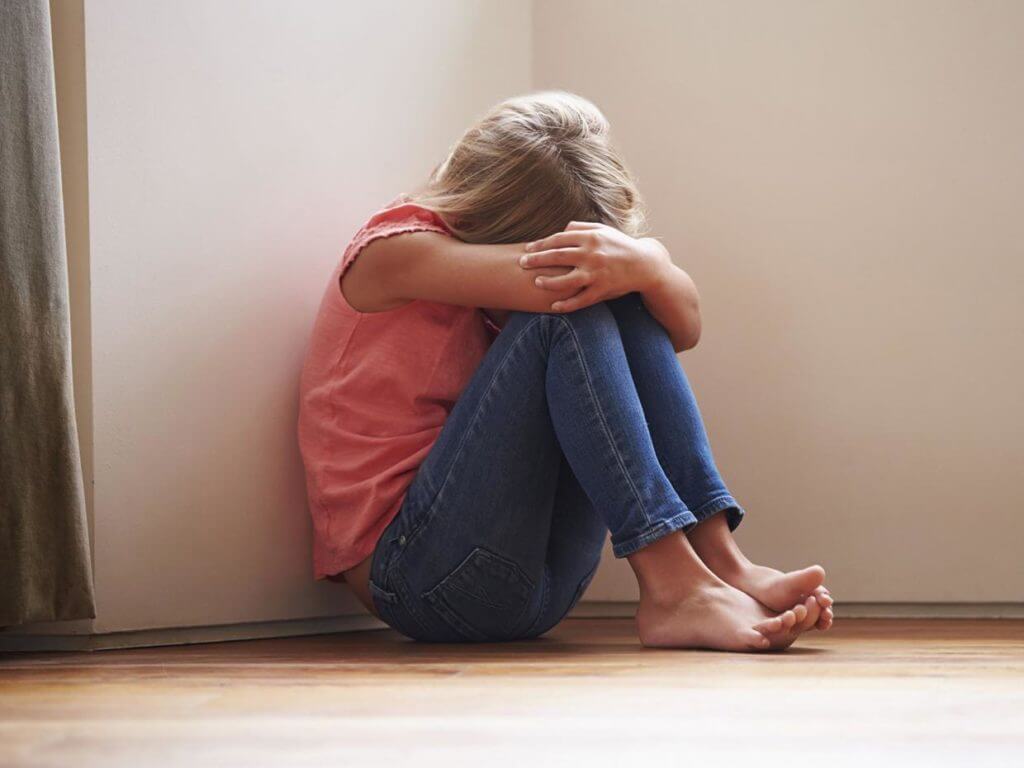 There are many factors that contribute to parent-child contact problems that result in children refusing to have contact with parents. Rejected parents frequently explain this situation in terms of “alienation” but what does that really mean?

Experts in the field of family law do not agree on a for the term “alienation” because it can refer to parent behaviours or child behaviours. Without specific clarification, assumptions that are often made can then cause misinterpretation of information. Therefore, I prefer to use the more cumbersome but precise description of “behaviours demonstrated by a parent that interfere with the relationship between the child and the other parent” to clearly identify this concern.

The term “alienation” appears to be gaining popularity as a blanket rationale for why children reject parents following separation or divorce. The use of this term serves to blame the actions or inactions of the “preferred” parent for the rejected parent’s loss of contact with the children. By focusing on the preferred parent, the actions or inactions of the rejected parent are minimised or often ignored.

There are parents who intentionally or unintentionally engage in behaviours that interfere with a child’s right to have a healthy relationship with the other parent. These parent behaviours are predictable as are the behaviours seen in children rejecting a parent who have been influenced by them. Once a qualified professional has identified these behaviours, steps can be taken to address them.

In contrast to “alienation” is “realistic estrangement,” which is well understood by parenting experts but not as often recognised or acknowledged by parents. Realistic estrangement occurs when a child has had sufficiently negative experiences with a parent that he or she justifiably rejects that parent. These child experiences can include the case of a child witnessing or being the victim of family violence prior to or even post-separation, a parent’s ongoing alcohol or substance abuse issues to which a child is exposed, a parent’s use of a harsh parenting style or physical punishment or a parent who had sporadic, minimal or limited involvement with a child prior to or since the parents’ separation. All of these examples of realistic estrangement explain the child’s rejection of a parent in terms of the behaviours of the rejected parent that have created a breakdown in that parent-child relationship. In these situations, therapeutic intervention by a skilled and experienced therapist can provide the necessary supports to allow for repair of these relationships.

Parent-child contact problems exist on a continuum with alienation and realistic estrangement on opposite ends. While “alienation” and “realistic estrangement” do exist, a child’s rejection of a parent is far less frequently the result of one or the other. In the vast majority of cases, the behaviours of both parents, to varying degrees, contribute to a child’s rejection of one parent. The numerous behavioural, social and emotional/social benefits to children who have healthy relationships with two parents who are both engaged, responsive, nurturing and sensitive parents are well documented in the literature. While it is easy to point fingers at each other, and human nature to more readily see the faults in others than see the faults in ourselves, the interests of children are better served when both parents reflect on their own words and actions and take the necessary steps to ensure that each of them is doing what they can to ensure the child has a healthy relationship with both parents. I’ll expand on this topic in a separate post.

If you decide you would like to find out more, please contact me by completing this short form. I will then follow up with you and we can have a brief chat.